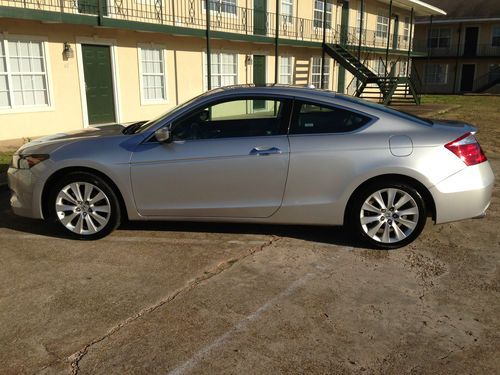 2008 Honda Accord with 36K miles.  Extremely clean both inside and out.  Brand new tires purchased less than 1 month ago w/ warranty.  One owner female driven car.  It's in great mechanical condition with all recommended maintenance performed.  Give us a call/text if you have any questions.  850-499-425 seven or 850-499-047 nine.  Additional photos/videos available for serious buyers.  Located in Fort Walton Beach, FL.  Buyer is responsible for shipping.