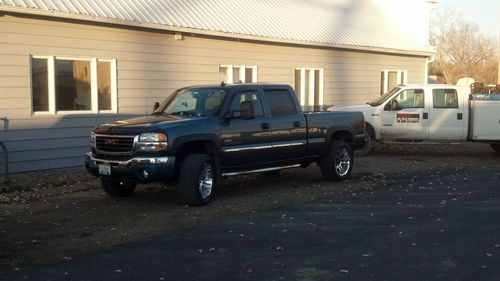 if you ghave questions ask me