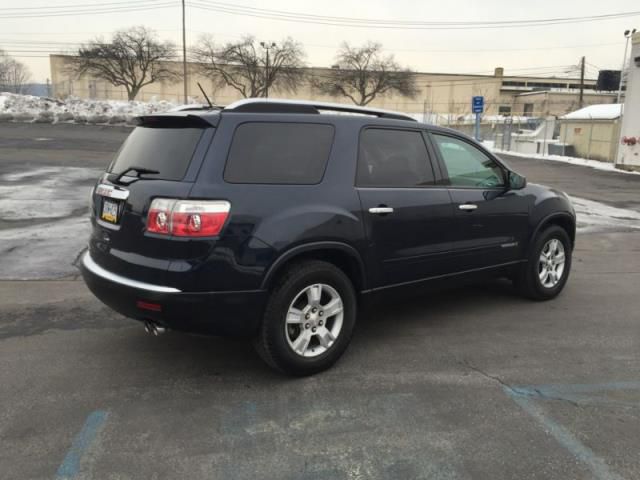 2007 GMC Acadia Vehicle is in perfect working condition with no known mechanical issues. Runs and drives, and smells great!