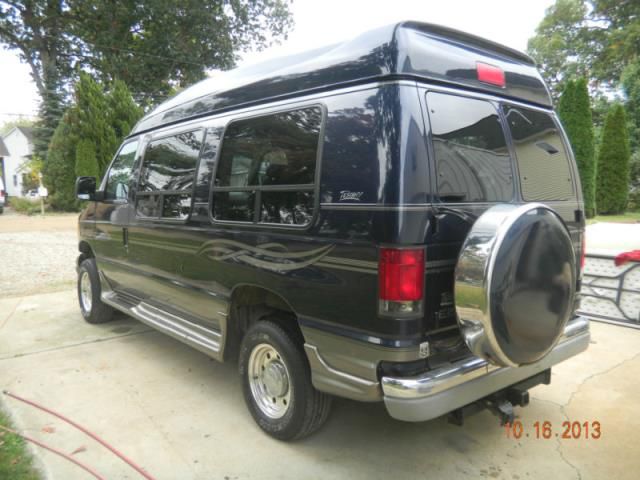 Bought 3 years ago to transport mother in her wheelchair, she is gone now and we no longer need it.