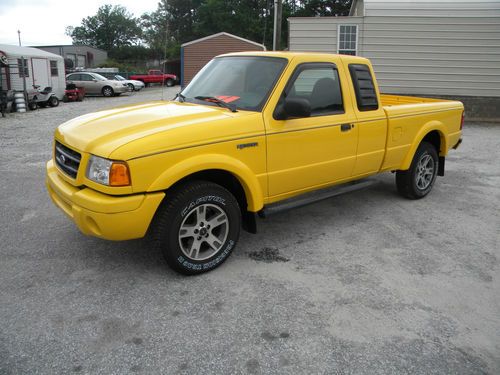 IT HAS BRAND NEW TIRES ON IT

THERE ARE NO ISSUES WITH THIS TRUCK

IF YOU HAVE ANY QUESTIONS CALL