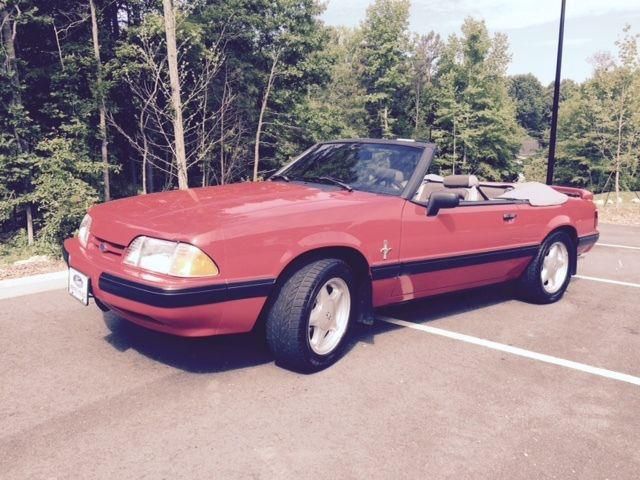 If you have been in search of a Foxbody Mustang, STOP! You need to go no further. You have found the nicest, cleanest and fastest one around!