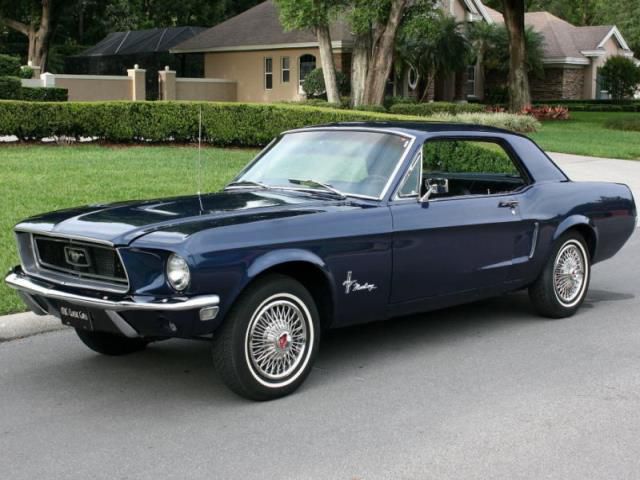 1968 Mustang Coupe for sale. Air Conditioned, power steering, new rear springs, new gas tank, transmission has been rebuilt within the last 300miles (mild shift kit). Interior in perfect condition. Air blows cold. Beautiful car inside and out with lots of power.
Please ask any questions you may have : odettenpmusetta@laposte.net