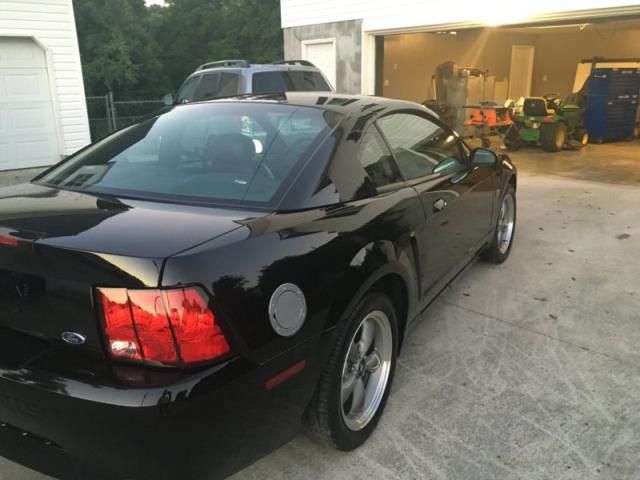 If you have any concerns or questions please email me and I will respond quickly : lanecaryccr@netcourrier.com

2001 Mustang GT Bullitt. garage kept.. like new condition. Only 1818 Sold and very few left that are in collectors condition.