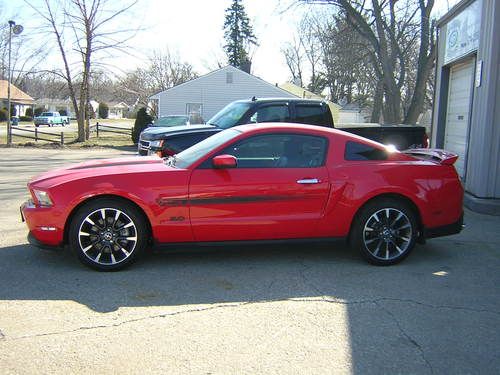 We are a licensed Indiana used car dealer. We specialize in salvage and rebuilt titled vehicles and have done this for over 20 years. We have many repeat buyers on our cars. We fully go through all our vehicles before we sell them. You are buying great low mileage late model vehicles at way below wholesale. Feel free to call us for info
This Mustang is offered for sale locally so we reserve the right to close or cancel this auction at any time
$500 deposit due within 24 hours of the close of the auction. PayPal or certified funds only.