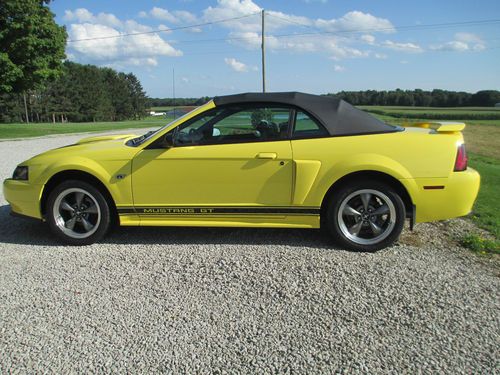 Buyer is responsible for shipping or picking up the Mustang. For payment I will accept a cashiers check- but it has to clear the bank before buyer takes possession of the Mustang.