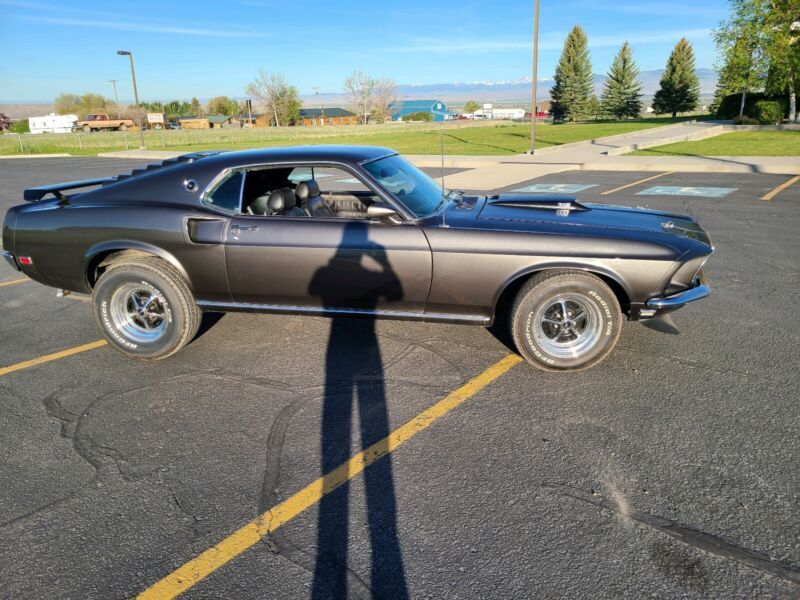 VERY NICE 1969 FAST BACK MUSTANG! NOT A FRAME OFF RESTORATION, BUT LOTS OF NEW PARTS, HAS A 302 ENGINE, AUTOMATIC
TRANSMISSION, AIR CONDITIONING, AND DAKOTA DIGITAL DASH, VERY FEW MILES SINCE DONE!