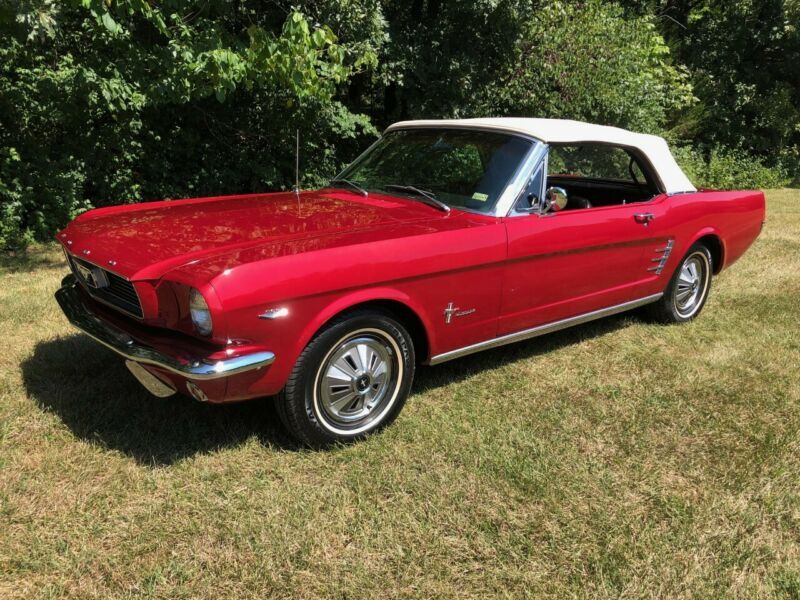 Rare opportunity to get one this good . Paint and body refurbishment completed in 2012
Engine was rebuilt, original 95K+ miles , always garaged ...

Excellent overall mechanicals , get in and drive it