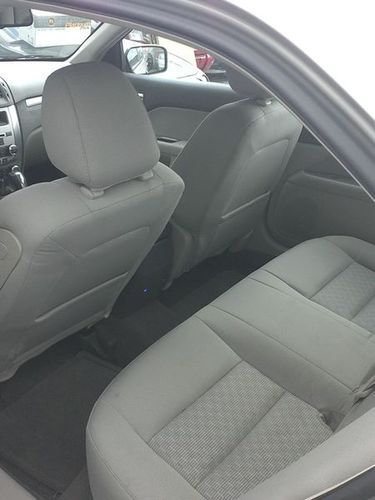 2010 ford fusion SEL model Fully loaded but no leather seats , Satellite Radio ,computer on board , traction control power windows and locks keyless entry .the car has been in one accident . has only 52000 original km .E tested .