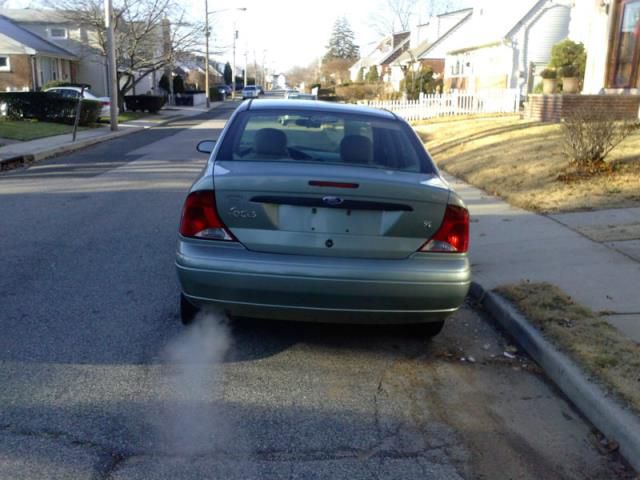 2003 Ford Focus SE Sedan. The car drives good and has no transmission or mechanical problems. The body is also clean. There is some rust (please see pictures) on the lower side panel but other than that, the body is clean. the mileage on the vehicle is 157312. It has a clean title.