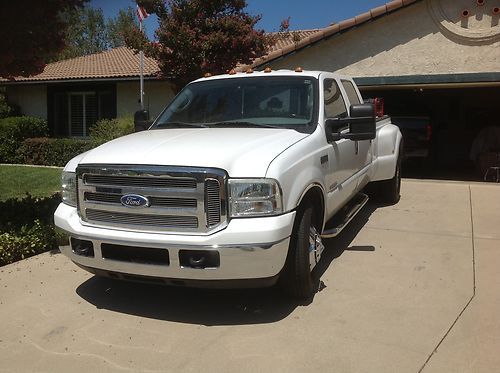 Condition: UsedA vehicle is considered used if it has been registered and issued a title. Used vehicles have had at least one previous owner. The condition of the exterior, interior and engine can vary depending on the vehicle's history. See the seller's listing for full details and description of any imperfections.Seller Notes:"Great"

This truck just went through a head bolt change with RPGs bolts every thing has been changed most of all parts are new it also has a horse trailer hook up in the bed and tow hitch and new tires and rims rock stars.