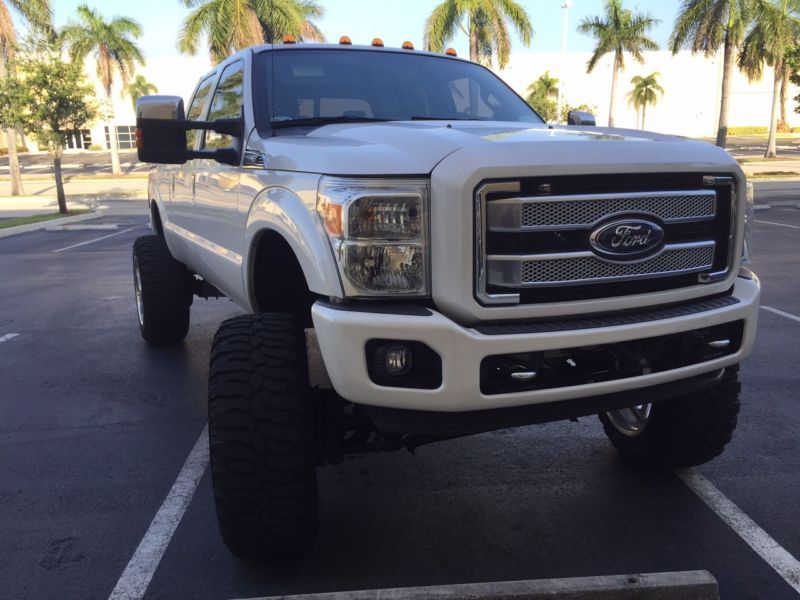 All working perfect , better than new