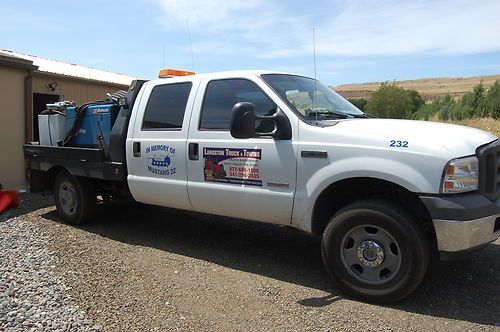 2005 F-350 4x4 Runs good.Closed business and had to sell.Flatbed Bradford built.Tools Not Included with Exception of Air Compressor.5412401728