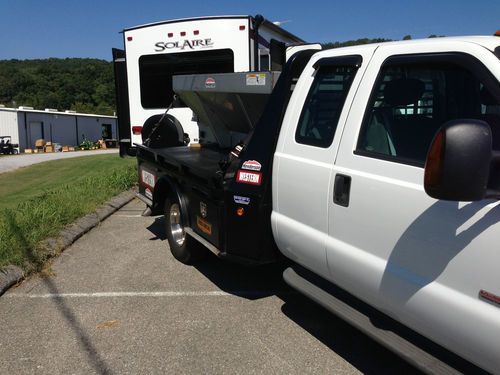 THERE IS NO RUST ON THIS TRUCK. NONE ANYWHERE IT CAME FROM GA. DOES HAVE GOOSENECK BALL IN BED. ENGINE WORK HAS BEEN DONE ON 6.0 BUT I DO NOT HAVE ANY PAPERS.

WE ARE A WESTERN DEALER  AND HENDERSON DEALER