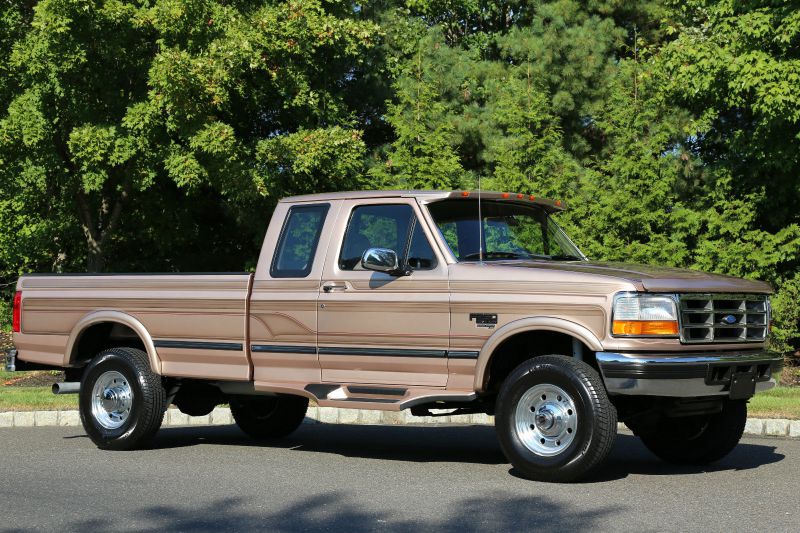 NO DENTS OR DINGS