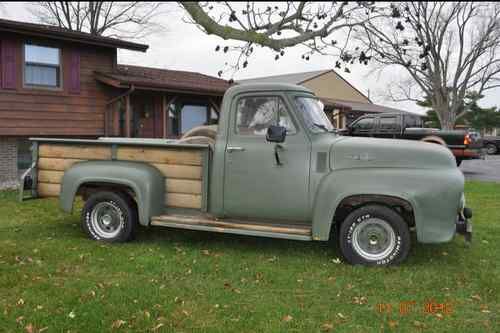 Vehicle is sold as is. Reasonable offers considered.