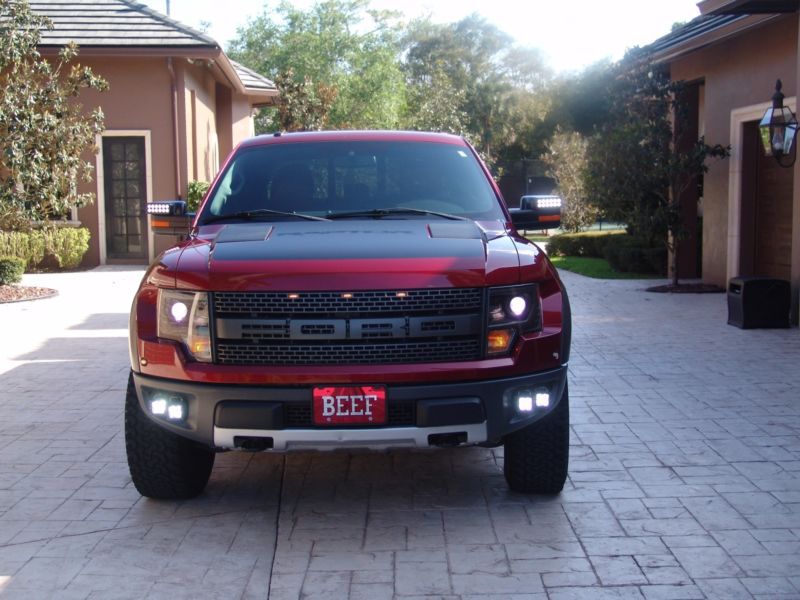 More infos regarding my car at: bennyblloso@royalairforce.net .

Under extended warranty until Dec 2020 !! Super low miles as it is one of many toys. 6.2 L Engine. If your looking for a Raptor than you know what this special edition is all about. Also added a Retrax bed cover. Better than roll n lock... not even in the same ball park. This truck is near perfect.
Basically new truck here 100,000 BUMPER TO BUMPER WARRANTY LEFT.