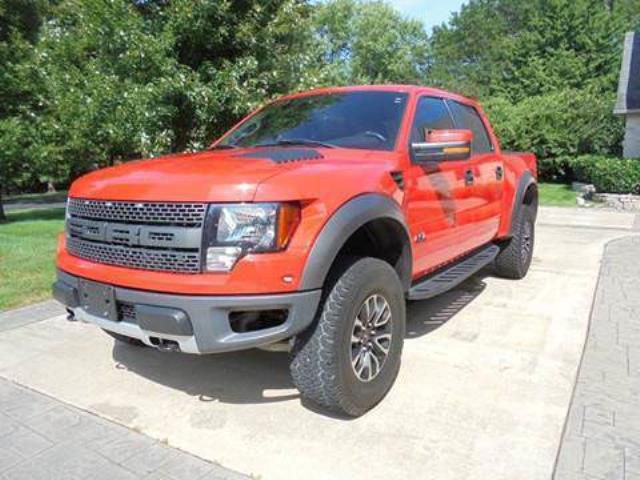 EMAIL : joaquin_branwhite@aol.com If You’re Looking For A Great Deal On A Great Truck, Look No Further. Not Only Is This A Flawless, Well Maintained Raptor, It Has By Far The Best ColorCombination. The Red With Black Trim Is Incredible From Any Distance And AppealsTo All Tastes. She’s Both Beautiful And Powerful. In Addition, When You FoldUp The Rear Seat (very Simple One Motion) On This Amazing Crew Cab You Have TonsOf Space All Of Which Is Protected By The Weather Tech Floor Mats. For FullDisclosure