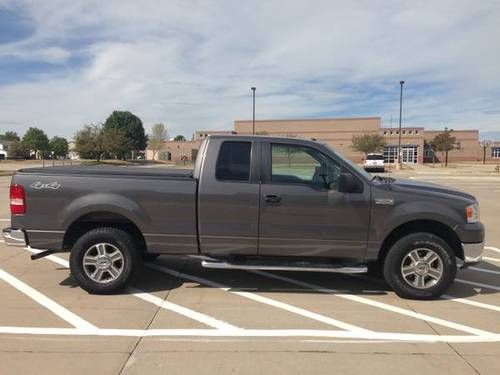 Condition: UsedA vehicle is considered used if it has been registered and issued a title. Used vehicles have had at least one previous owner. The condition of the exterior, interior and engine can vary depending on the vehicle's history. See the seller's listing for full details and description of any imperfections.Seller Notes:"There are no major defects on my vehicle. The tailgate has a few small scratches. The rest of the vehicle's exterior has normal wear for a vehicle of this age but I would consider it far above average. The interior is very nice. There is a small hole in the drivers side seat located near the recline handle. This hole is about the size of a nickle."