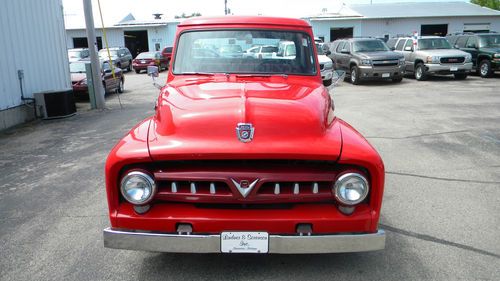 3 Speed on the tree.