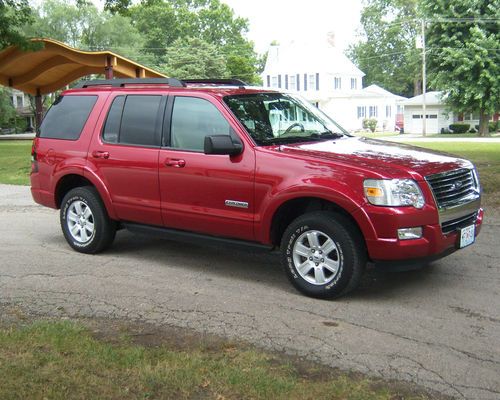 FOR SALE A 2008 FORD EXPLORER. HAS HAD ONE VERY MATURE ADULT OWNER. HAS MANY OPTIONS AND TRIED TO LIST ALL. IN VERY GOOD CONDITION, NO PROBLEMS. CLEAN AND DEPENDABLE. WE EXPECT BUYER TO COME CHECK OUT AND A CASH DEAL. PLEASE ASK QUESTIONS, MESSAGE THRU EBAY OR CALL 6604762896