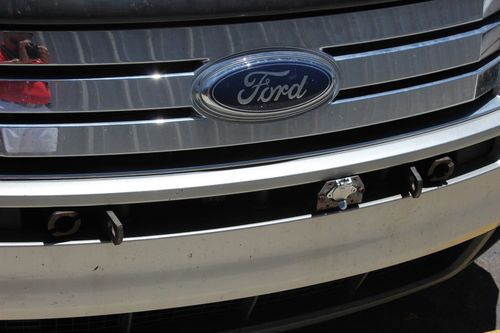 Camping World RV Sales Knoxville
865-238-4402
Vehicle is being sold as-is without warranty
Thanks and happy bidding!