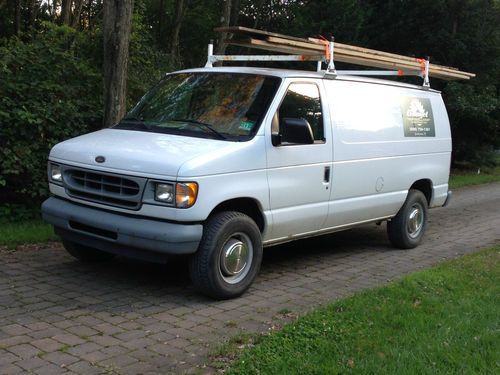 Condition: UsedA vehicle is considered used if it has been registered and issued a title. Used vehicles have had at least one previous owner. The condition of the exterior, interior and engine can vary depending on the vehicle's history. See the seller's listing for full details and description of any imperfections.Seller Notes:"Used work van, Normal wear and tear. Runs good and has Jasper transmission still under warranty."

Good running van. Gets good milage. Very reliable. Has a Jasper transmission still under warranty. Everything works as it should.