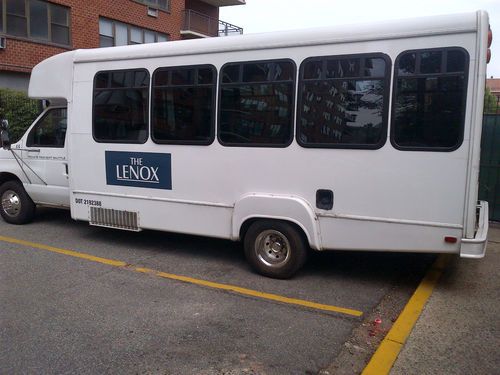 Here is a very reliable GLAVAL shuttle bus that has room for 25 passengers. This bus is in very good condition considering its year. We are a shuttle company that is upgrading its fleet and we are retiring this unit. Low, low miles and fleet maintained. If you are looking for a good bus and you are on a tight budget, look no further.