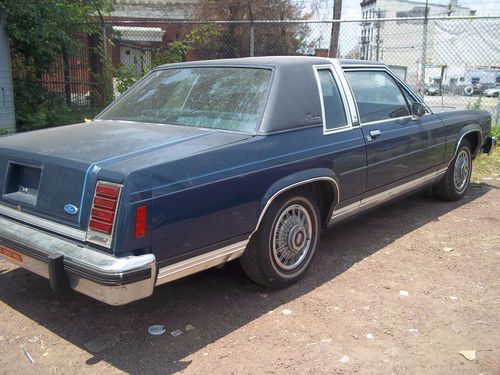 THIS IS BECOMING A RARE CAR- ESPECIALLY IN THIS CONDITION AND WITH THESE LOW MILES!