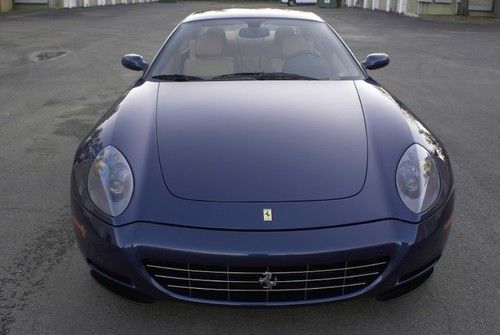 This weekend the Formula One circus heads to Spielberg. No, not the Hollywood director, but the town in Austria that's home to the Österreichring. Subsequently known as the A1-Ring, these days it's called the Red Bull Ring, which makes this weekend's revived Austrian Grand Prix something of a home race for the defending champion Red Bull Racing team. But long before that it was the home race of the sixteen F1 drivers that call Austria their home - not the least of them Gerhard Berger.
The only Austrian driver to have won a grand prix (ten of them, all told) but not a championship, Berger was a fixture of F1 racing in the 1980s and 90s, spending much of his career driving for Ferrari. He later ran Scuderia Toro Rosso for three seasons, during which time Sebastian Vettel won his first (and still the team's only) grand prix. So with the Austrian Grand Prix back on the calendar for this weekend, the two highly accomplished drivers headed to the Red Bull Ring for a little juxtaposition.
Gerhard rolled in with the Ferrari F1/87-88C in which he won the 1988 Italian Grand Prix at Monza (which was, incidentally, the same race that Vettel won for STR twenty years later under Ferrari power), and Seb in his championship-winning RB8. Then they switched off, giving the four-time world champion his first chance to drive a grand prix racer with three pedals. If you can't believe that, it's also (as far as we can tell) the first time, despite years of neck-and-neck competition and retention of some of the best drivers on the grid, that a Red Bull or Toro Rosso driver has driven a Ferrari F1 car, and vice versa. See how it went down in the video below.