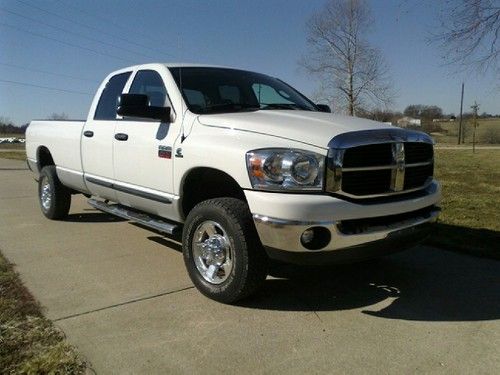 SUPER CLEAN ALL AROUND