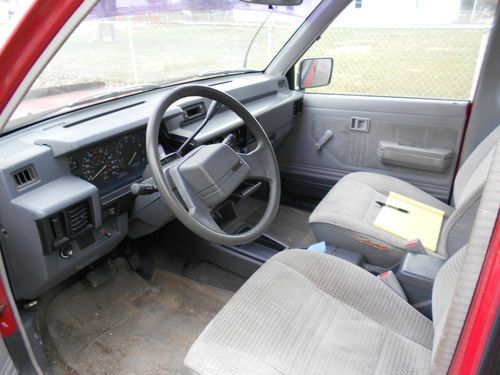 1988 D50 ram pick up , extended cab, has been converted from 4 cyl. to 318 v8 with 904 transmission, has edlebrock intake manifold and 625 edlebrock carb that has been rebuilt. Truck runs and drives great. would drive it any where. Has very minor rust.