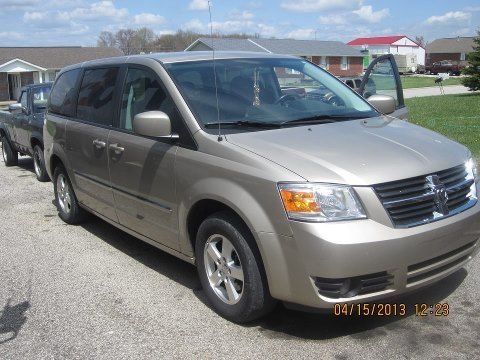 Its a 2008 dodge grand caravan sxt V6 with only 81k miles on it I owe 14,200 and trying to find someone to buy it out right , im selling it bcs im just tired of the payments and my wife recently just had a 2nd kid so trying to get out of the loan amount. The van has been serviced and taken very good care of.. but if anyone is interested text me at 812 493-5956... Also the van is in perfect condition it gets serviced every 3k miles and been taken care of.