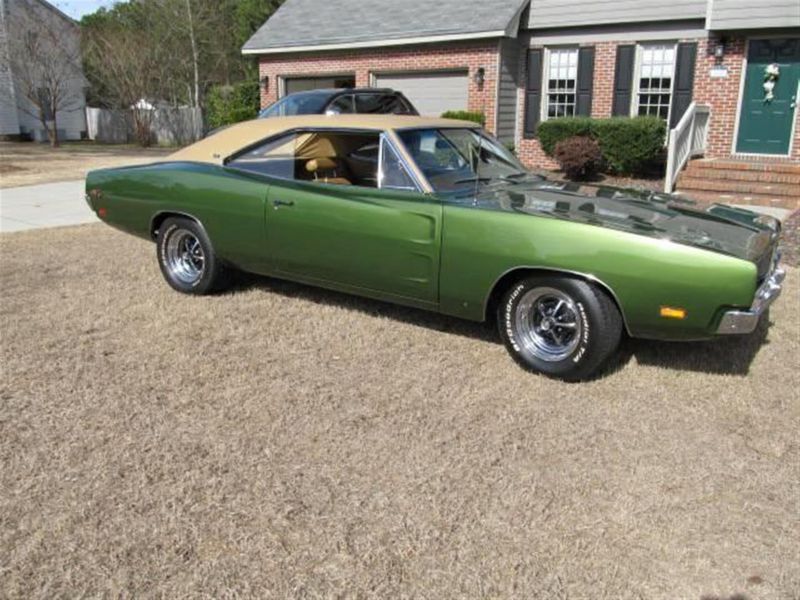 eMail me for more details : cindrashar@yahoo.com

1969 Dodge Charger RT/SE Track Pack 440 Magnum 4-speed!! Runs and drivesexcellent VIN/fender tag verified by Galen Govier (see pictures). Engine is datecorrect 1969 block, but not original engine. Best offer takes it, motivated tosell, this is a hard car to find in this condition. Thanks for looking!