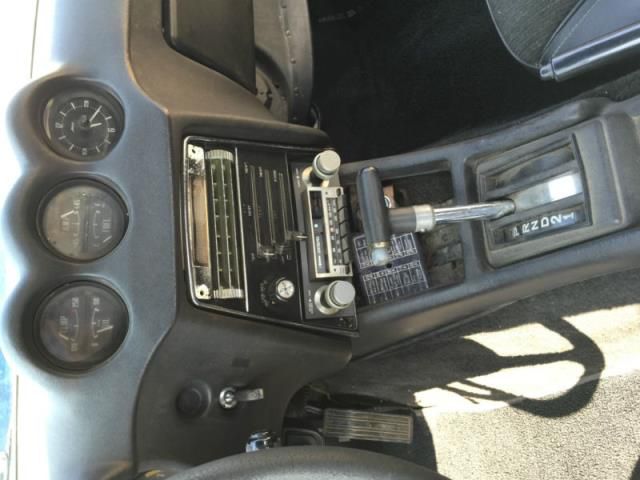 Up for sale by owner is 1971 Datsun 240Z. Blue with clean black interior. Automatic transmission (very rare for this year)6 cylinder original engine. runs perfect with no leaks and no smoke.odometer reads 72,843. Only has 5 digits, so could be 172,843.New Tires.Car is smog exempt and currently registered. CLEAN TITLE No accidents, no body damage, no rust