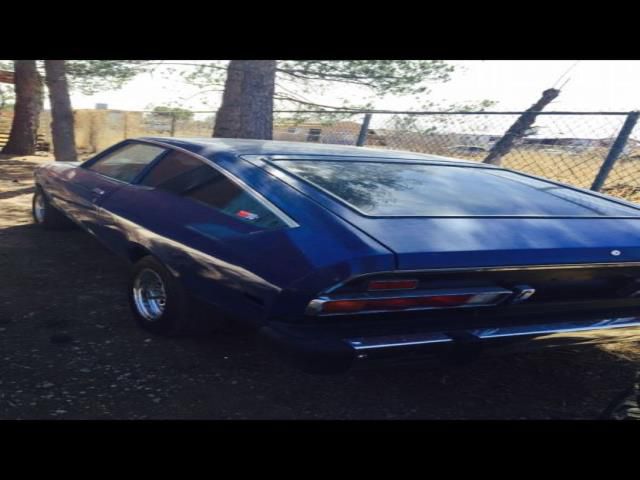 This car has now a free and clear title, ready to be transferred to another person. 1977 Datsun B210 2 door Hatchback for sale, barn find everything works, trunk is in awesome shape for the year even the original spare tire, interior plastics and trim is all there and original, needs driver seat redone, the rest of the seats are in good condition, carpet may want to be washed or replaced.