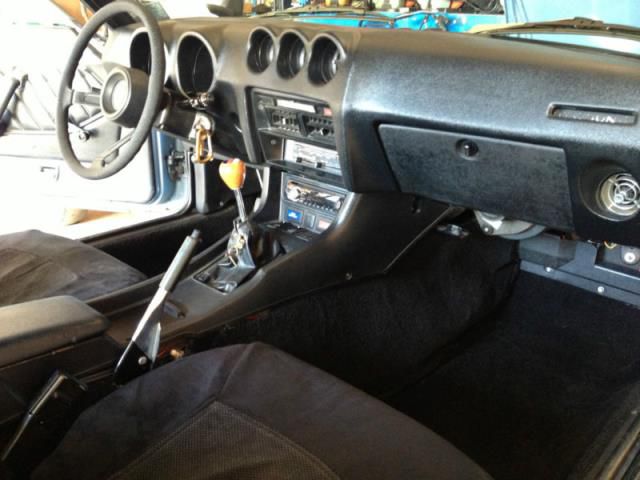 Collectors Dream!! 1978 Datsun-Nissan 280z 2 0wner with 30,509 Miles Excellent collectable car on the rise in value recently. Looks, runs, drives and feels great. Excellent weekend cruiser and addition to any collection. It will turn heads and get comments on how good it looks.