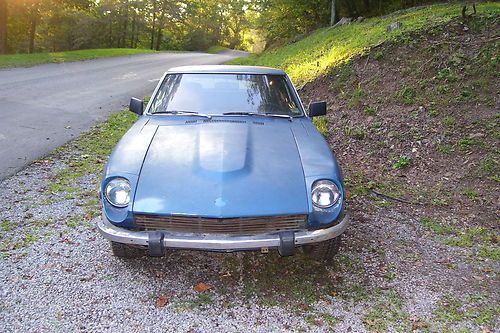 Up for auction is a 1974 Datsun 260 Z, with only one previous owner. Car runs and drives, but is needing front floor pans and some TLC.  This car would make a great project car and is very rare. Feel free to ask any questions. Thanks and Good luck bidding !