Chrysler Other Tc on 2040-cars 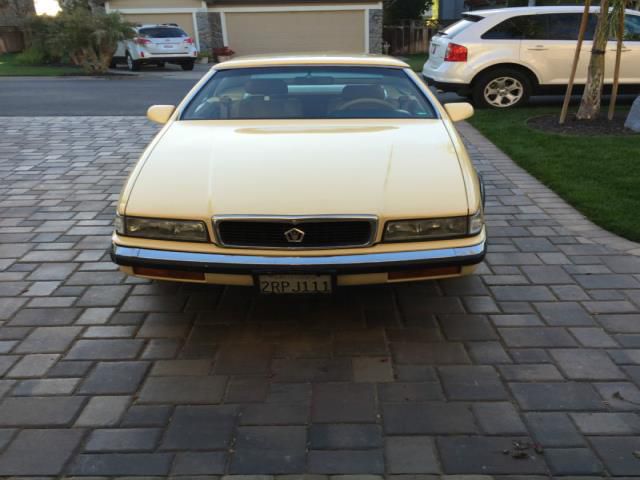 1989 Chrysler Tc Masserati. Car has always been garaged. The paint is very shinny and bright..Car has recently passed smog and have current tags. The car drives good. Comes with Hardtop. Ragtop in great condition. This car is solid and air tight. The car can only go up in value in time. Since they only made 7000. Thanks for looking.