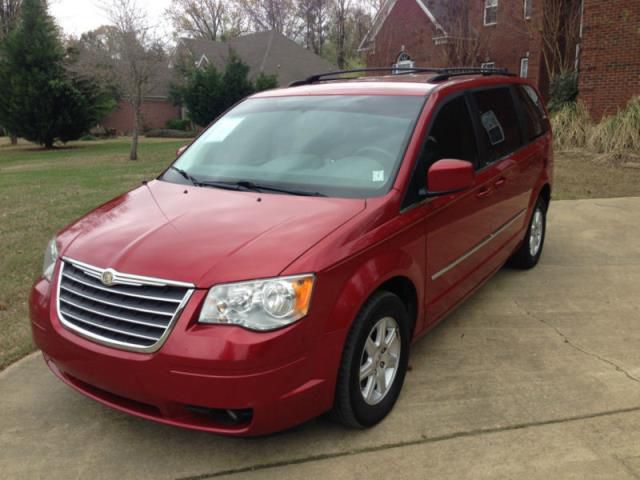 VERY CLEAN 2010 CHRYSLER TOWN & COUNTRY TOURING EDITION STOW N GO! COMES SERVICED & INSPECTED!You are looking at a gorgeous 2010 Chrysler Town & Country Touring edition minivan and its ready for you to drive. The miles you see are the actual low miles of this Chrysler. Clean smell through ut, never smoked in. The T/C is mechanically sound and is a pleasure to drive. Comes serviced & inspected. The exterior is clean and it looks great.