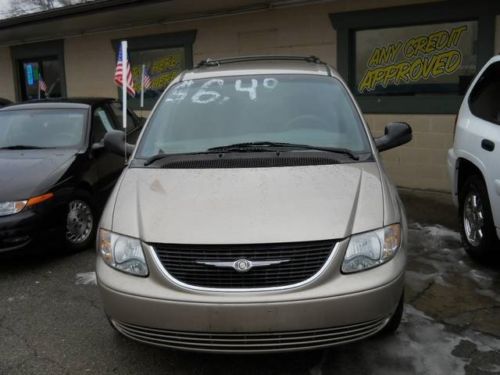 Chrysler launched its America's Import campaign with a splashy ad during the Super Bowl starring Bob Dylan and featuring a whole bunch of patriotic imagery that included Marilyn Monroe, James Dean, factory employees and, of course, the city of Detroit. Since then, the brand has followed the original spot with even more ads using the same tagline. Not everyone is pleased, it seems, including The Detroit Free Press auto critic Mark Phelan, who's fed up with the marketing. In an editorial for the newspaper, Phelan claims that it's insulting to the US auto industry and its workers.
"The phrase 'America's import,' with its suggestion that 'import' equals 'better,' feels terribly dated, a relic of the 1980s. It's the rhetorical equivalent of hanging a pastel-hued 'Miami Vice' poster on your office wall," writes Phelan in the piece. Also, since some of the brand's cars are made in Canada, the line isn't even entirely true, he claims. Phelan goes on to praise the company's earlier Imported from Detroit commercials for getting the right message across and showing pride in the city.
While "America's Import" might be the tagline for Chrysler's ads, it's not the whole message. Subsequent ads keep the hard-working, patriotic imagery from the original Super Bowl spot but put a bigger emphasis on the Chrysler 200 that the commercials are meant to sell.