Pt Cruiser With No Reserve on 2040-cars 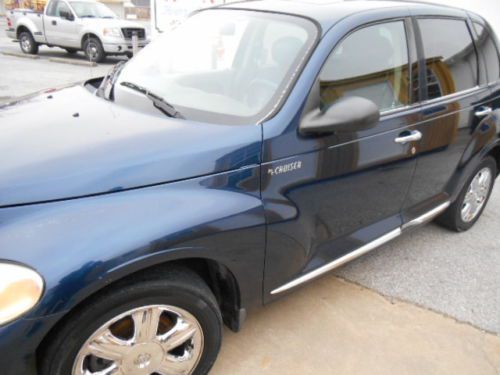