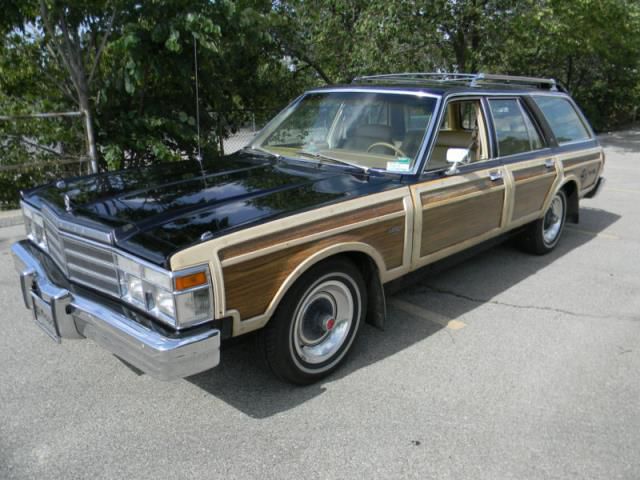 Its Car show season! At least over here anyways!