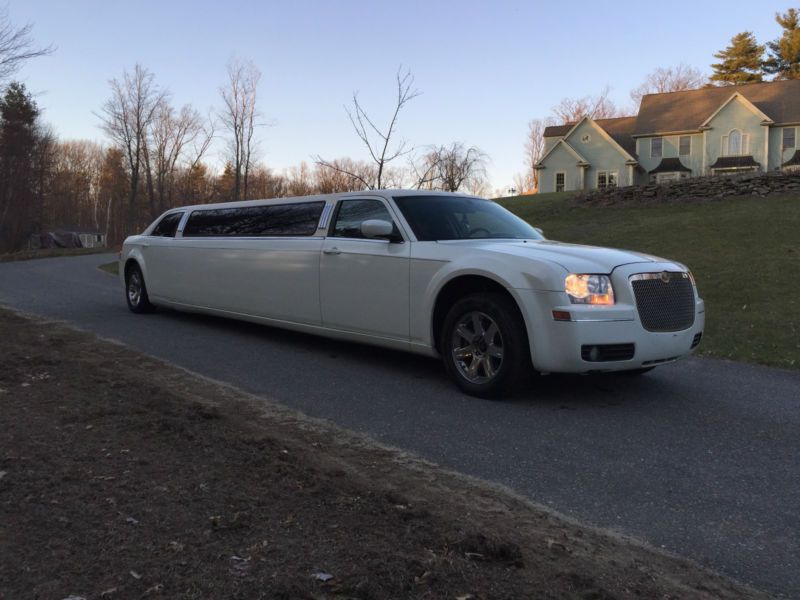 I am always available by mail at: naida.mccaffity@expressmail.dk .