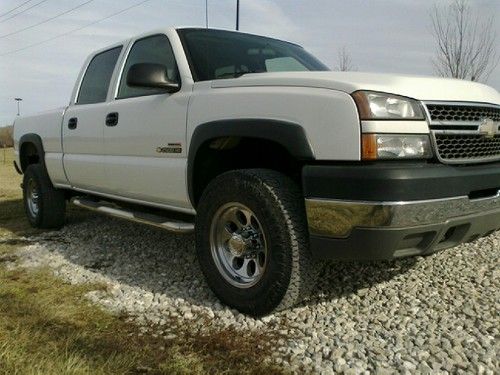 Price is with stock wheels/tires - ADDITIONAL $400 FOR WHEELS PICTURED