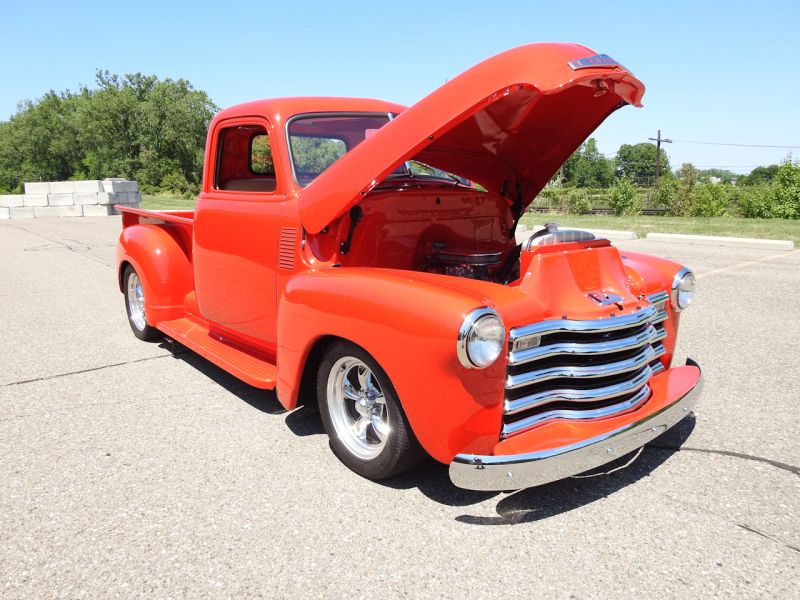 Walk up to this truck like a bear runs to honey, run your fingers along the incredibly smooth bright red paint finish as you make your way over to the driver door. Use the hidden popper button to pop the smooth, sculpted door open and make yourself comfortable inside a cabin that has door card, headliner, and seat upholstery fit for a modern-day luxury car.Call for more details on it !