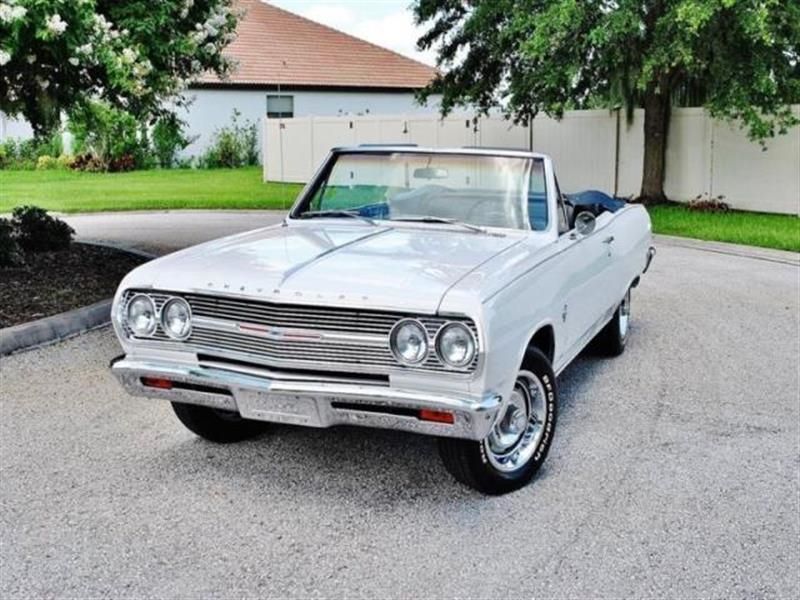 Any questions at : di54bsnr4s@mail.com Deal 138 Code Malibu Super Sport! Whata beauty! The paint, chrome and interior are all in exceptional show qualitycondition! She is ready to show! Underneath the hood, there is a correct 283 V8engine with power steering and brakes. She has new tires, new dual exhaust and anew power convertible top! We also have some original documentation includingthe factory build sheet, owners manual and protect-o-plate. Overall, she is oneamazing Chevy that is ready to enjoy! For more information ...or to make anoffer give Dan at 863-370-6712 Terms and Conditions Payment Options We acceptthe