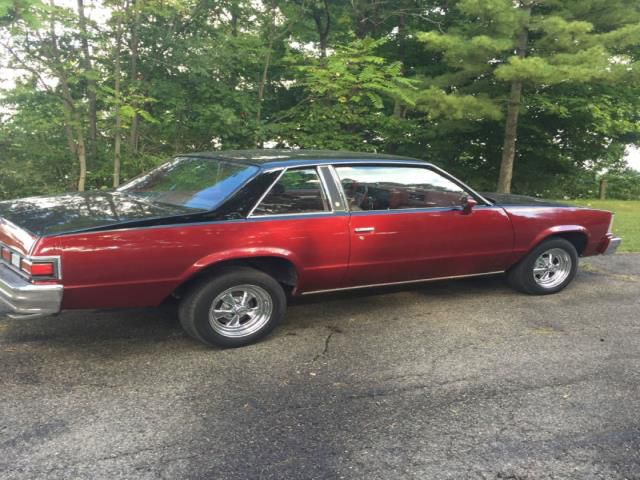 Car Runs Great..454 With 282 Comp Cam. Roller Rockers.400 Transmission Motor AndTrain Has Less Than 5000 Miles. .drivetrain Was Done By Local Shops That Been InBusiness For 25years
Email me at : skipp.mccarvill@yahoo.com