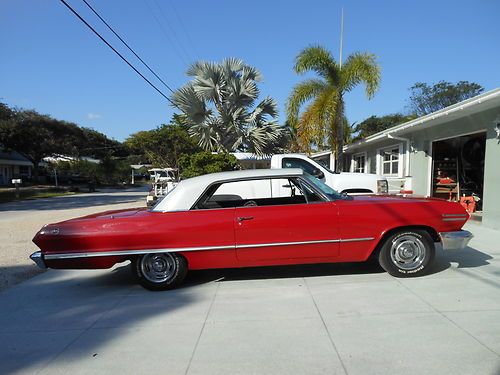 We reserve the right to sell locally