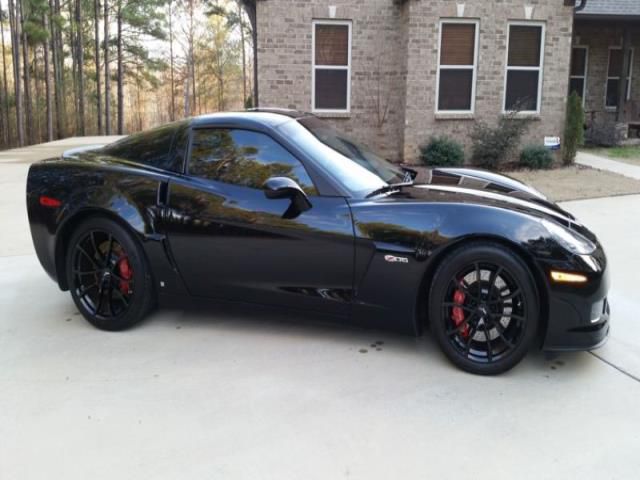 2008 Z06 CORVETTE 2LZ PACKAGE BLACK EXTERIOR BLACK INTERIOR 29,500 MILES. HAS GLOSS BLACK CENTENNIAL CUP WHEELS. SERIOUS INQURIES ONLY.SECOND OWNER, FIRST OWNER OWNED A CHEVROLET DEALERSHIP IN TEXAS BOUGHT IT NEW WANTED TO SALE THIS ONE ONLY BECAUSE HE WANTED TO PURCHASE A NEW ONE. THIS CAR HAS BEEN WELL KEPT BY CAR LOVERS. NON SMOKER. CAR HAS ALWAYS BEEN GARAGE KEPT NEVER DRIVEN IN RAIN. ANY QUESTIONS OR CONCERNS PLEASE EMAIL ME